This is a copy of the Docs files, Admin Manual from the admin area (you can access after installation), or other sources in purpose to understand how the efiction script works.

eFiction is CMS for self-hosted fanfiction archives. It was originally a PHP-Nuke module, but then separate CMS was created.

For over one decade, you shaped the way fanfiction sites were run. Humbly trying to pick up from where you left - because nobody else did.

Released under the GPL.

Also thanks for our 3.0 Beta testers who were too many to name. 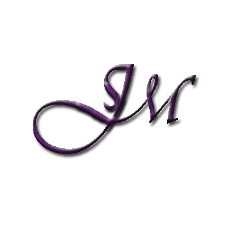